I CAN NOW WALK WITHOUT FEAR OF BEING HARRASSED – #MYIDJOURNEY 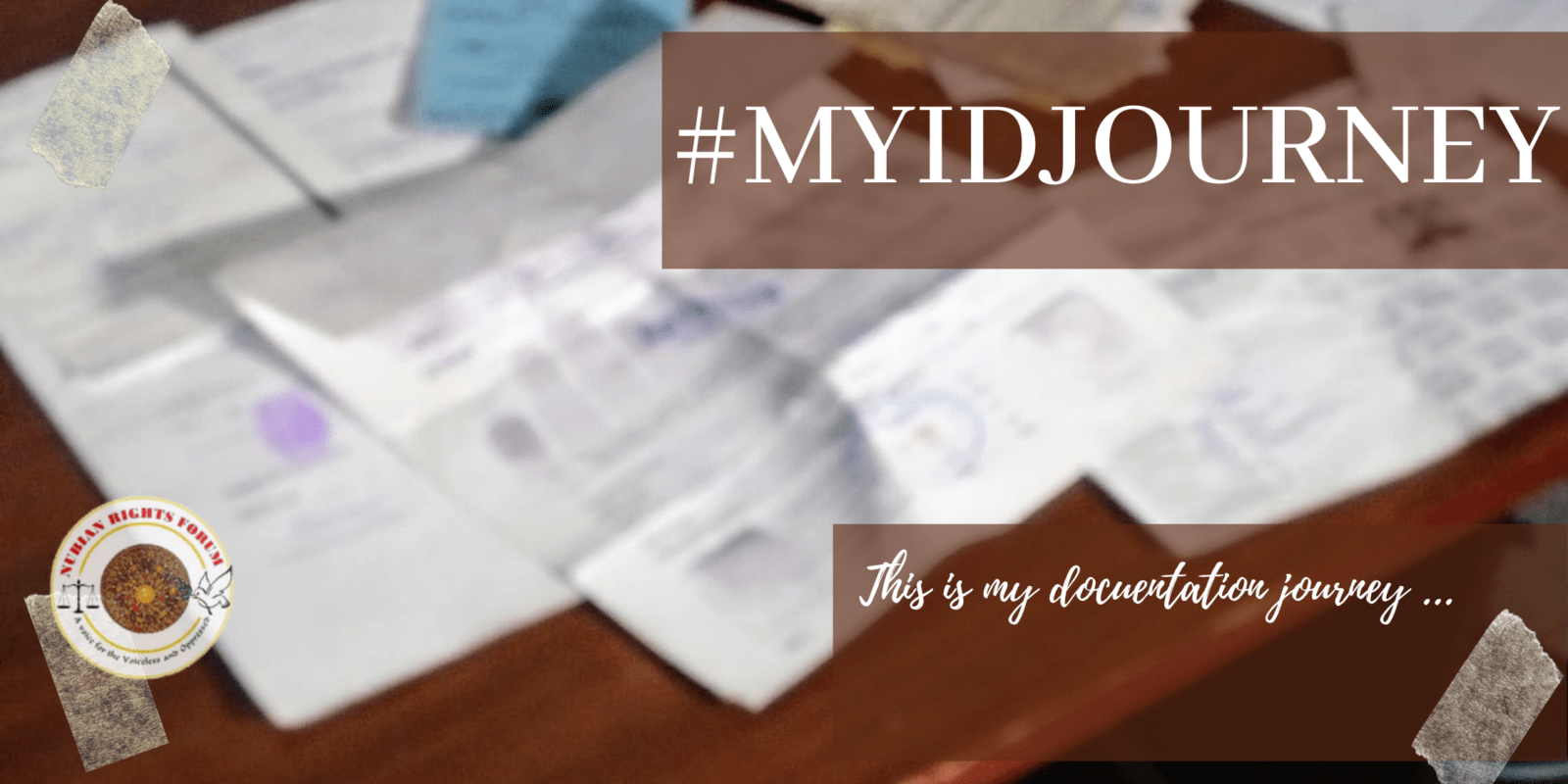 There is a scare that every Kenyan at risk of statelessness faces when trying to get documented especially when one lacks support from duty bearers. However, NRF maintains the responsibility of helping community members get documented through its paralegal team. At 25 years old, Ali Kioko is now a proud documented Kenyan citizen. His is a journey of patience and success in acquiring documentation, having tried to apply for four years, his dream finally came true, and for him, this is just the beginning.

Ali hails from Lindi in Kibera. He is a firstborn, and was raised by his grandmother who passed away in 2017. His mother passed away earlier on, and the identity of his father remains unknown. Ali began applying for his Identification card on his own in 2016, and every attempt was unsuccessful because he lacked some documents necessary for vetting and adequate information on what was necessary for registration and vetting. He was constantly rejected. He once made it for vetting, but his process was unsuccessful.

Ali was later referred to the Nubian Rights Forum in 2020 where he talked with our paralegal Makah Yusuf who helped him. Ali began the process of getting some mandatory documents. Ali knew that he was born in the hospital and the first step was guiding him on how to get his hospital notification card, we also told him to look for one of his relatives who would stand in as his guardian then we could restart the whole application process again.

He got his Birth notification and clinic card from Pumwani hospital where he was born after presenting a copy of his mother’s copy of identification. When he gathered all the required documents, our legal office assisted with drafting for his uncle an affidavit as his guardian, he submitted it to the court for commissioning. The mosque wrote for him a letter confirming that the mother and grandmother died and were both buried at the Muslim cemetery. We started his application process on 12th July 2020, he was told to submit his application forms to the registrar on 16th July 2020 when he’ll be booked and given the national vetting date. His application documents included:

On 16th July 2020 he submitted his documents to the registrar and he was booked to attend the national vetting on 8th October 2020, on this date he was accompanied by his uncle who stood in place of his guardian to the registration’s office for the national vetting. He passed and both their thumb prints and his picture were taken, he then proceeded to filling the application forms and was issued with a waiting card. On 8th January 2021 he finally got is identification card and now hopes to apply for driving and get a driving license, get his birth certificate, as well as a passport. With efficient communication, and the minimum required documents his process became easier after years of getting rejected. 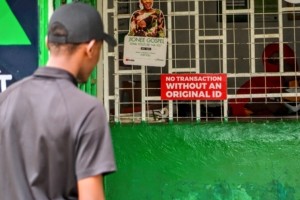 (My advice to everyone out there is to be patient, get what you want, do not stop until you do. Do not gamble with documentation, it’s the only way you can help identify yourself. – (Ali Kioko, 25)

There were a few challenges he faced in his application process, the biggest stumbling block being COVID-19. The pandemic threw most offices off balance and therefore it ended up taking him more months to get vetted and documented. While the issues are not fully sorted, it is good some progress to resume normalcy is being witnessed. Ali is happy that he can now walk without fear of being accosted or harassed by the police. He also believes having an identification card will open opportunities for him to earn a living. Now, he can enjoy a lot of transactions that seemed a privilege for those with identification cards; such as transacting mobile money, owning a phone and registering his number, and seeking employment. We wish Ali all the best in his endeavors, and hope we can share more positive stories of citizens who finally got documented with the aid of our paralegals.